﻿﻿ NASA marked an impressive milestone when its Parker Solar Probe was the first ever to touch the sun and return earlier this year, and footage from its historic mission offers a stunning glimpse at the massive star’s upper atmosphere. The black-an

﻿﻿ NASA marked an impressive milestone when its Parker Solar Probe was the first ever to touch the sun and return earlier this year, and footage from its historic mission offers a stunning glimpse at the massive star’s upper atmosphere. The black-and-white timelapse shows a view from the probe as it hurls through a flurry of glowing bands and sparks that dart across the frame with celestial bodies panning in the background. More Read more

VK Facebook Twitter
21:02 20.12.2021
A Spectacular Staircase by Alex Chinneck Uncoils as It Scales a 25-Meter Building in Brighton 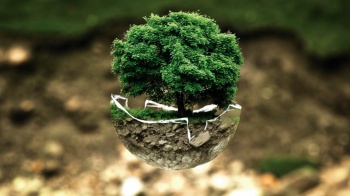 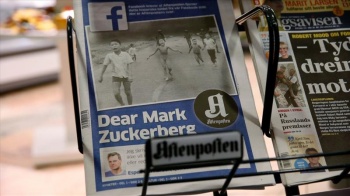